The German embassy in Pretoria, Gauteng is the diplomatic mission of Germany in South Africa. The embassy is concerned with all aspects of foreign relations, ranging from the promotion of bilateral relations to support for German business interests and help for German citizens, and they are also involved in international research and technology cooperation as well as social, agricultural and development policy.

The Cultural Section of the German Embassy in Pretoria is dedicated, together with other German and German-South African cultural institutions, to promote contact, co-operation and understanding between the people of Germany and South Africa. 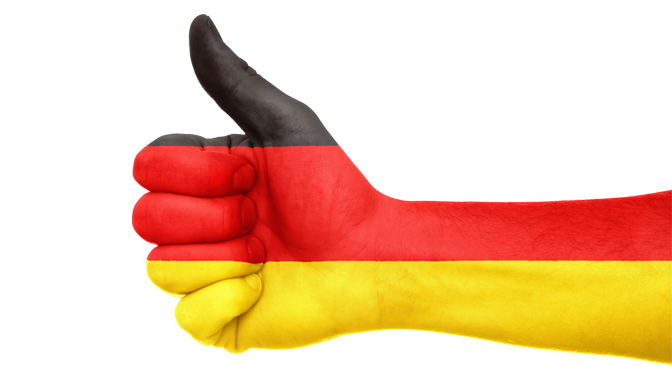 Germany has the largest population of any EU country. Its territory stretches from the North Sea and the Baltic in the north to the Alps in the south and is traversed by some of Europe’s major rivers such as the Rhine, Danube and Elbe. Germany is a federal republic.

German is the second most widely spoken Germanic language, after English. Based on census data from 2010, German is the 11th most-spoken language in the world, with over 132 million speakers. Of that number, about 79 million of the speakers live in Germany. About 76 million people in the world speak German as a first language, with an additional 56 million speaking it as a second, third or fourth language. In Africa, the only country with a sizeable number of German-speakers in Africa is Namibia, formerly called German Southwest Africa, with 11,200.

In Need of German translation?

German Translation is a Pretoria-based translation agency with a track record of high-quality translation. For over 10 years, our translation services have helped our clients in South Africa communicate with their counterpart around the world. We translate personal document and business document. Original translated documents can be picked up from our office in the heart of Pretoria, South Africa. If you do not have time to come for them, do not worry, we can send them by courier to your designated address. Our certified translation services in Pretoria are recognized by most embassies in South Africa including Germany, France, and Portugal embassies.

If you have any questions you would like to discuss, please give us a call on 012 348 3134. Alternatively, send us an email to info@germantranslation.co.za and a member of our friendly team will get back to you.

About the Author: admin